learn authentic jeet kune do as developed by bruce lee & ted wong, and passed down to grandmaster gallaher.

Jeet Kune Do is simply the most complete martial art available. JKD is a non-classical method of martial arts founded by Bruce Lee and based on a solid understanding of the human body as a weapon of self-defense. It is a method that seeks simplicity, directness and economy of motion.
Bruce Lee desired a more complete method of fighting based on natural human movement rather than learning to move like an insect or animal like other forms of traditional martial arts. The JKD method is based in physics and body mechanics and allows the individual to express themselves and to explore their inner workings rather than being a slave to form. 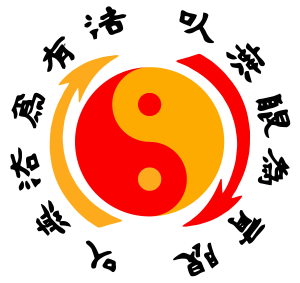 “studying jeet kune do with grandmaster gallaher and the gung fu staff is an
amazing experience. the more i train – the more i learn about myself” 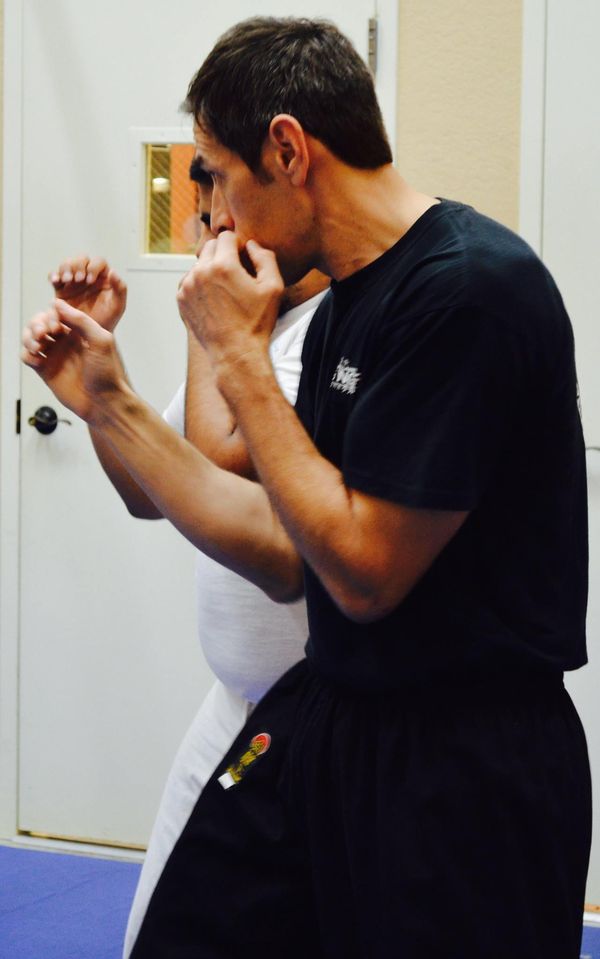 Cultivating the body in the JKD method simply means that you are going to get a workout. These workouts include punching, kicking, bag work, using hand shields and side shields. The best thing about this is you’ll love it, get a good sweat and leave with a sense of well-being.

Select the class package that works for you or ask about other pricing options and promotions in-store.

can i try before I buy?

Yes! A membership is not required to participate in a class. No commitment needed. However, a $20 drop-in fee is required.

will i get hurt?

We educate our students on the best ways to train safely both alone and with a partner. However with any physically demanding activity there is some risk of injury. We encourage members who have prior injuries to let your instructor know and we will help you train within your physical comfort level.

what equipment do i need?

We sell all required equipment and ask that members who are interested in training with us purchase this equipment through Gung Fu Institute. This includes items such as uniforms, striking pads, punching gloves, and mouth pieces.

do you give refunds?

All sales of Class Passes are final and no partial refunds will be given for unused passes. We will refund unused training equipment in its original packaging.